Vanguard Industries at SXSW 2018 – A Promising Startup from Japan

For the last few years, I have attended South by Southwest (SXSW) here in Austin, Texas. I love meeting new people and learning about new developments, products, and ideas.

During SXSW 2018, I met with Masahiko Yamanaka, the president of Vanguard Industries.  He was in Austin demonstrating an underwater drone as well as some other innovative products the company developed.  Their exhibition is supported by the Japanese government acceleration program “Hiyaku Next Enterprise”.  In addition, Vanguard Industries was selected as a promising startup by Ministry of Economy, Trade and Industry in Japan.  That’s pretty impressive!

An Underwater Drone and Other Innovative Products

After giving me details about the company, Mr. Yamanaka demonstrated the underwater drone and a fidget knob that attaches to back of mobile phones.   He explained that the underwater drone works like a hovercraft by sending air to the bottom in order to float up.  Since it cannot get radio waves like WiFi underwater, the main body is on the surface of the water.   Then, when it is time to take pictures, the camera that is attached to the main body, lowers into the water by a cable.  Right now, the plan is to have 3 – 5-meter long cable for the underwater camera. 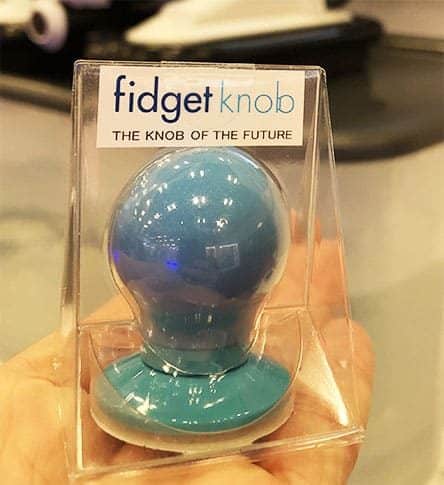 In this video from SXSW 2018, Masahiko Yamanaka, the president of Vanguard Industries demonstrates an underwater drone.  The humming sound you hear in the video is the sound of the drone’s motor.

In addition to the underwater drone, Vanguard Industries has undertaken more than 10 projects under contract with major companies.

I enjoyed speaking with Mr. Yamanaka about the company as well as the country of Japan.  It is always fun for me to talk to people from other places and learn more about their countries. It’s been a while since I have posted a breast cancer update. I’ve been busy getting back to life. Life After Breast Cancer – April 2010 Update Things are going well. I’m feeling good, for the most part. I still get sick easily. I had a stomach bug a couple of weeks ago that was… 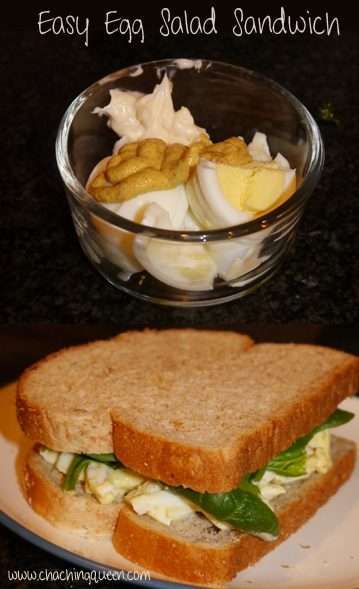 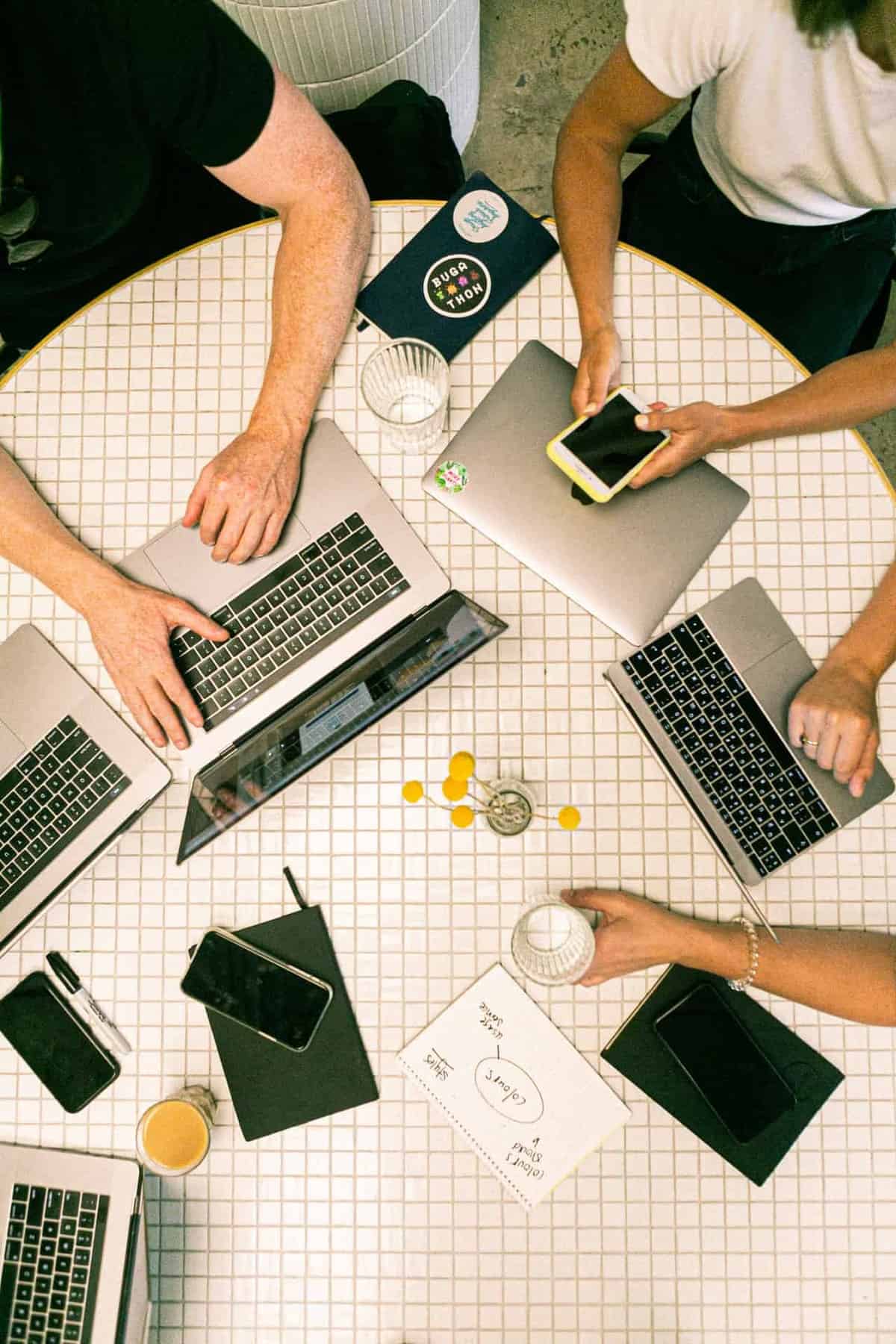 This is a collaborative post by Ellie Jo with tips to bring technology to your business. There’s no doubt that any business that wants to survive in the modern age has to embrace digital technology. Sure, there was a time when that kind of tech was only ever used by huge companies or niche, specialist…

If you have ever had serious health issues, you know how tough it is to wait for test results. For me, I have anxiety before, during, and after the test. Every time the phone rings my heart rate doubles. The sight of my doctors name on the caller ID almost causes a heart attack. You…

Well, it’s almost that time again. Tomorrow I have the 4th and final chemo treatment. Boo and Yay! I’m so looking forward to being done with this part of my treatment. Getting Ready for Chemo #4 – Breast Cancer Survivor Blog Update I’m feeling a little better than the last time I updated. I’m still…