It’s been a while since I have posted a breast cancer update. I’ve been busy getting back to life.

Things are going well. I’m feeling good, for the most part. I still get sick easily. I had a stomach bug a couple of weeks ago that was no fun. Evan got it first, Noah had a slight case, and then I got it. Somehow Morry avoided the bug.

I have been more active. We plan on joining Lifetime Fitness soon. They have a great childcare area as well as classes for the whole family. We did the week trial and enjoyed it. I was actually able to take a few group classes and run on the treadmill.

Noah turned 2 on March 20 and Evan turned 4 on April 5. We had a joint birthday party for them between their birthdays. We had family and friends over at our house. The weather was wonderful and everyone had a great time.

Back to me – besides being worn out easily, most days are good. My hair is growing back. The only annoying thing now is my fingernails. They became weak from the chemo and 5 of them have fallen off. Since there was already some nail regrowth it doesn’t look too bad. Just the upper half or 1/3 of the nails are missing. Really, it’s not too bad considering everything I have already been through.

My port is gone. I had that removed in February. It feels so much better without it. The breast surgeon did an amazing job removing it and fixing my scar. You can hardly see where it was now.

Surgery to Have Expanders Replaced with Implants

On April 23, I’ll have my final surgery for now. The expanders will be removed and the implants inserted. I’m not looking forward to another surgery, but I’ll be glad to have it completed. I have heard that surgery is not too bad. The surgery is scheduled for a Friday in Dallas and I plan on driving back to Austin on Tuesday.

Here’s a little about what to expect after going through a mastectomy and reconstruction. I’ll show you what the expanders look and feel like. You can also see what my scars look like after surgery. Overall the expanders aren’t too bad, but I’m sure the breast implants will feel and look a lot more natural.

Here are a few pictures that were taken today. You can see my head is covered in hair now. I’m no longer wearing wigs or hats.

I hope you all are doing well. 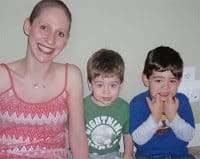 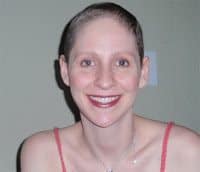 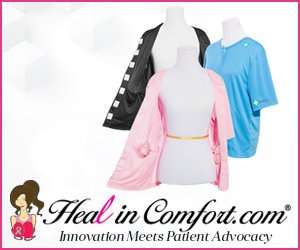 Last week for Bikinis in the Snow, Morry and I answered the 36 Questions That Lead to Love.  We sat together on Thursday night and took turns answering the questions.   Some were easy, some required more thought.  While some got pretty personal.  The idea is that vulnerability fosters closeness.   Rachel How did I feel… 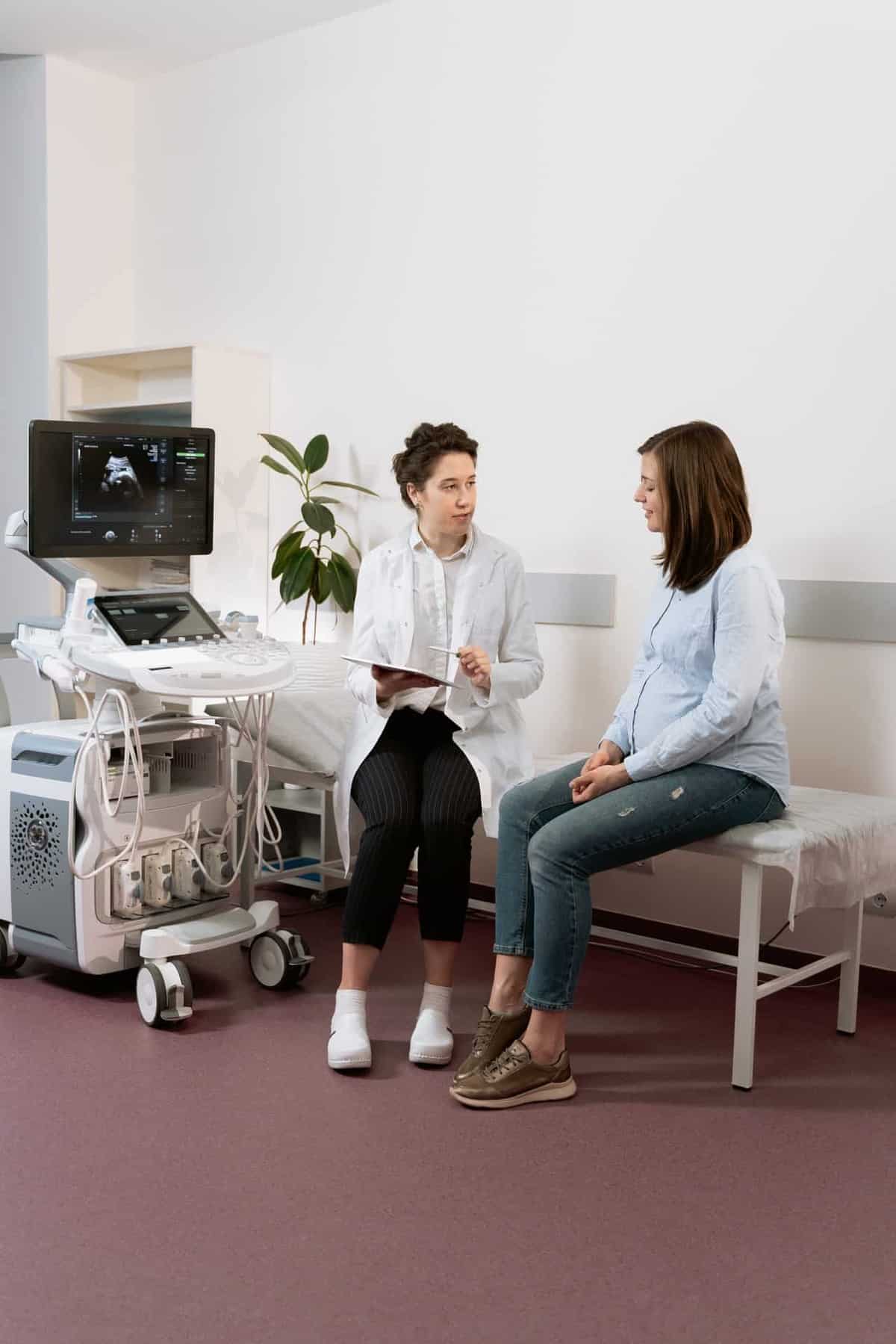 This is a guest post about health by Tampa Bay Radiation Oncology. Cancer screening is important because it can detect cancer early—when treatment is more likely to succeed. Fortunately, many tests can catch cancer in the early stages. While your doctor will likely recommend which screening tests you should undergo based on your age and level of risk, you can also request cancer screening for yourself….

If you have ever had serious health issues, you know how tough it is to wait for test results. For me, I have anxiety before, during, and after the test. Every time the phone rings my heart rate doubles. The sight of my doctors name on the caller ID almost causes a heart attack. You… 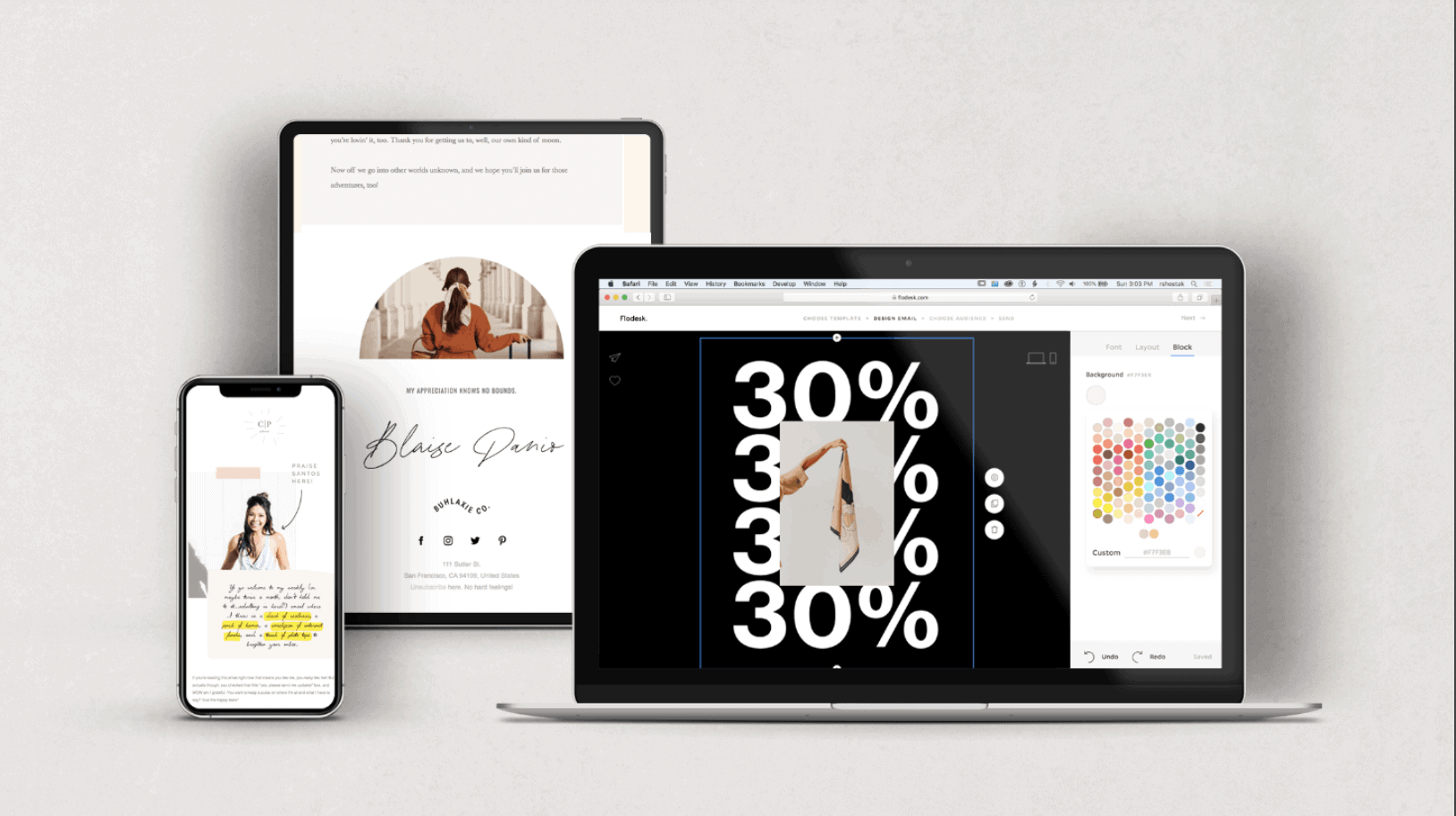 Are you looking for the cheapest way to send bulk emails to your customers or audience?   I have found the best inexpensive, easy email marketing service is Flodesk. Sending Emails to Customers Can be Expensive As a business owner or blogger, you have probably already seen how expensive it can be to send emails to… 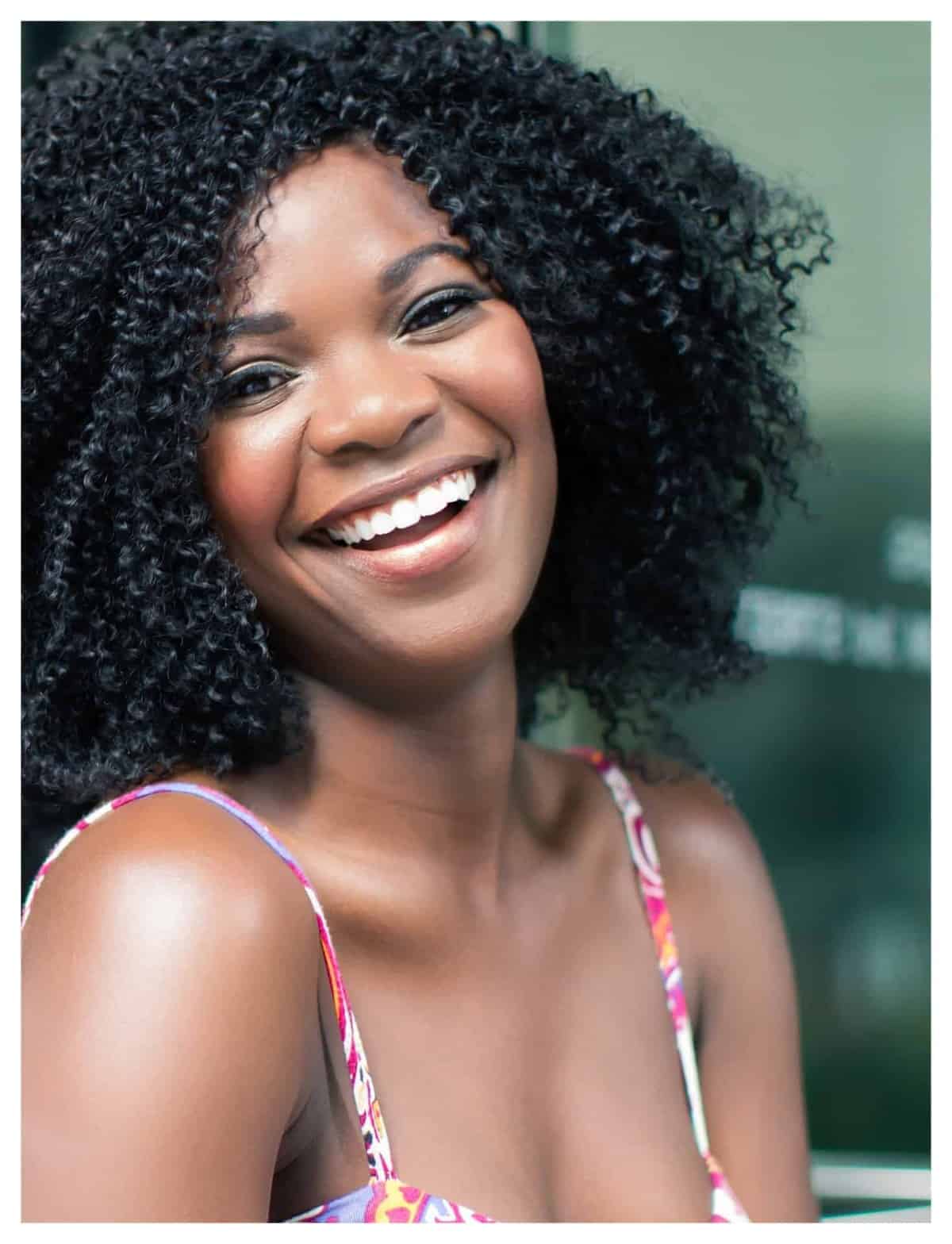 This is a health collaborative post by Ellie Jo about improving your smile. We all have our little rituals when it comes to getting ready for a big night. Whether it’s a date, an important work dinner, a family obligation or a night out on the town with friends, we’ve all got our list of… 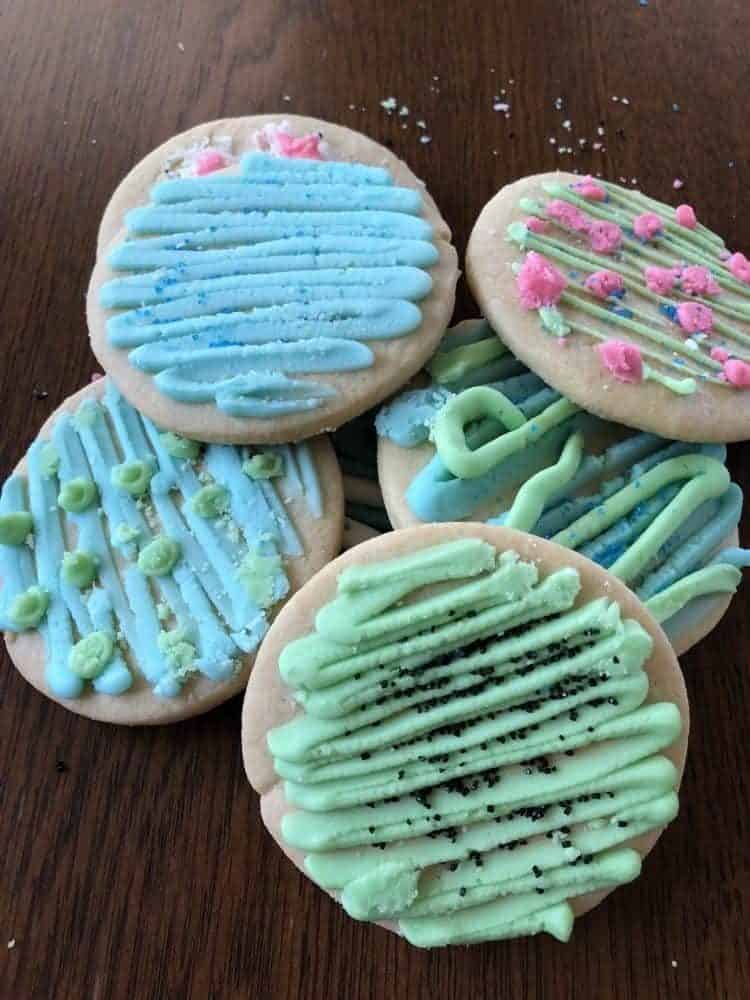